This week’s blog post is again courtesy of Emelye Keyser, the Rosenbach collections intern who wrote a previous post on Rudimentum Novitiorum. Given that Emelye came to the Rosenbach after graduating from the University of Edinburgh, we couldn’t resist asking her to write a piece for tomorrow’s Burns night.

— — — — — — — — —
Robert Burns did for the Scottish language what
Chaucer had done for English nearly four centuries before:  he
proved it to be capable of sophisticated poetry and he put his country on the
literary map.  He penned universal truths
– ‘a man’s a man for a’ that’ and ‘the best-laid schemes of mice an’ men / Gang
aft agley’ – using the hitherto little-acknowledged (or understood) vernacular,
and compelled the English to sing in his language every New Year’s Eve with
‘Auld Lang Syne.’  The Rosenbach will be celebrating
the 254th birthday of Scotland’s Bard on Friday the 25th of January, and where
better to raise a glass of Scotch to Rabbie than the resting place of one of
the earliest Tam o’ Shanter manuscripts!

“Tam
O’ Shanter” celebrates Scotland’s culture, folklore, and landscape.  Yet its themes are recognizable and appealing
to all: the tribulations of returning home from drinking; the supernatural
horrors of woodlands at night.  Set in
the coastal town of Ayr, southwest of Glasgow, the poem recounts the
adventures of Tam as he rides his faithful mare, Maggie, home from the pub late
one stormy night.  Hearing a commotion
coming from within Alloway Kirk, Tam approaches a window and watches as party
of ‘warlocks and witches’ dance about the church.  He is spotted when he can’t help applauding a
particularly comely demon and is chased through the night by her, finally escaping
when he crosses a stream – though poor Maggie makes less of a clean getaway
than her master!

Burns
allegedly wrote “Tam O’ Shanter” at the request of Francis Grose, who in 1790
was completing his Antiquaries of
Scotland.  Burns met Grose and Adam
Mansfeldt de Cardonnel-Lawson, both amateur antiquarians, at Friar Carse, the
home of a mutual friend; the poet asked Grose to include Alloway Kirk in his
book, and Grose in turn promised to do so if Burns would pen a story about the
place.  The Rosenbach’s “Tam O’ Shanter”
is the manuscript that Burns sent to Cardonnel-Lawson several days after they
met.  Some time in the early nineteenth
century Cardonnel-Lawson’s son had it bound with material that reflected the
story of its conception: alongside “Tam” there is a picture and hand-written
description of Friar Carse, a portrait of Burns, a pencil drawing of Burns’
birthplace, a drawing of Alloway Kirk, and a short essay on the kirk that
borrows heavily from the published description in Antiquaries of Scotland.  The
poem has since been cut from its binding, and in the pictures below it appears
as loose-leaf.

“Tam
O’ Shanter” can be a challenging read, written as it is in 18th-century Scots.
Several English translations exist, but the power of the language is compromised:
best to read the poem in the original with the English
alongside it.  Some tips from an
American who lived in Edinburgh: “ken” is the Scottish word for “know” and is
never conjugated; “unco” can mean “strangely,” “remarkably,” or “a lot”; and
almost all other unfamiliar expressions stand for alcohol or those who enjoy
it!

The
best way to enjoy “Tam” is not to read it, but to listen to it, either here
or tomorrow evening at the Rosenbach’s celebration! 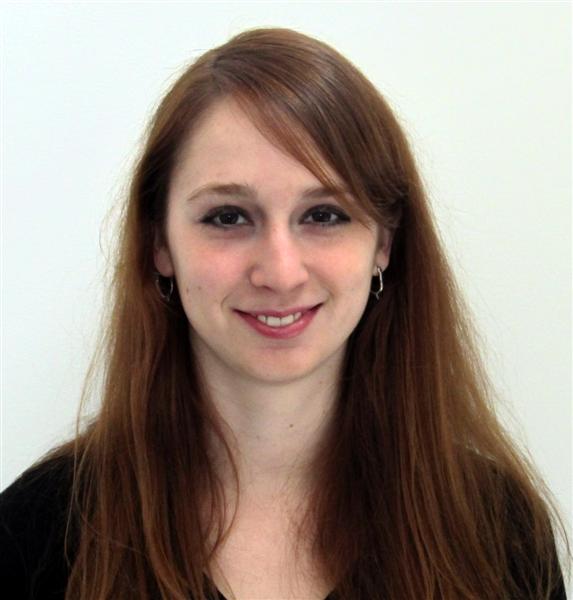 Emelye
Keyser is a graduate of the University of Edinburgh and is currently
interning in the collections department of the Rosenbach Museum &
Library.