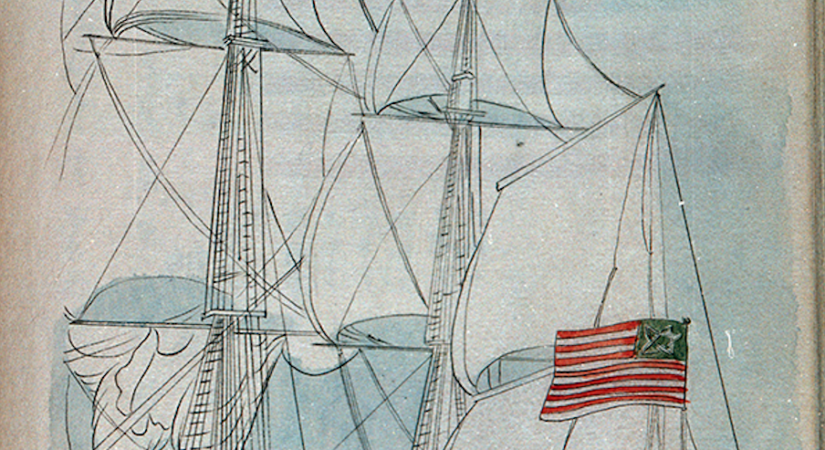 Manjiro’s epic tale begins in 1841, when, as a teenager, he left his tiny Japanese village on a fishing trip. A violent storm left him shipwrecked and set the course that would lead Manjiro to become the first Japanese person to live in the United States. In partnership with the Japan America Society of Greater Philadelphia’s JapanPhilly2020 initiative, The Rosenbach will present a special exhibition on Manjiro’s legendary life, featuring holdings from our collection along with partner loans. Highlights include Manjiro’s own illustrated manuscript depicting his world travels, rare letters between Manjiro and the captain who rescued him at sea, and much more.

Judith M. Guston, Curator and Director of Collections at The Rosenbach

Judith M. Guston (Judy Guston) is the Curator and Director of Collections at The Rosenbach in Philadelphia, PA, USA. She has been in this position since June 1999. Her first exhibition at The Rosenbach was Drifting: Nakahama Manjiro’s Tale of Discovery. An Illustrated Manuscript Recounting Ten Years of Adventure at Sea. It was through this exhibition that she first met Manjiro, as well as many other living people who became friends and colleagues over her career. Since then, Judy has curated, co-curated, and overseen nearly 80 exhibitions and installations at the Rosenbach and other sites in the United States and around the world. The Rosenbach’s collections, which number close to 400,000 items, include rare books and manuscripts and fine and decorative arts dating ranging in date from antiquity to the 20th century. The Rosenbach’s current exhibition, Manjiro: Drifting, 1841-2020, presents Manjiro’s own copy of the manuscript that tells his story and discusses new, related discoveries and other exhibitions of the manuscript.

Kiyoshi Hirata, a retired professional English teacher, has taught for over more than 50 years ranging from elementary schools to universities. After leaving his career in teaching, his interest in John Manjiro led to studying and joining the reputable group of John Manjiro study in later Edo Period (Bakumatsu). This group later reformed into a non-profit organization, the John Mung International, Inc (JMII). Currently, Hirata is the Secretary General and a member of the Board of Directors to the JMII and making efforts for its development.