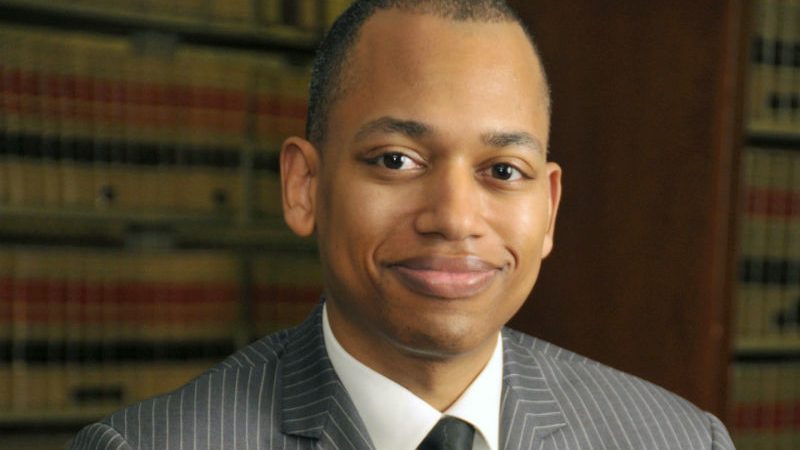 Hosea H. Harvey is Associate Professor at the Beasley School of Law, Temple University. His research interests center around using empirical methods to solve a central question: what is the appropriate role of the law in minimizing the effects of race and gender disparities in business organizations, consumer markets, and regulatory policies? Professor Harvey’s future publications challenge the empirical basis for recent consumer finance law reforms, arguing that such reforms run counter to consumer behavior and have race and gender stratified consequences. Most recently, two of Professor Harvey’s articles question the empirical basis and potential effectiveness of state-level public health interventions in youth sports. Previous work has included examinations of the political psychology of race and politics in the United States, as well as an extensive examination of antitrust harms for racial minorities in film and sports product markets.

This event is sponsored by Alexandra V. Edsall and Robert S. Victor.

About the Legacy of the Thirteenth Amendment Mini-Series

The Rosenbach collection includes an 1865 commemorative copy — signed by members of both houses of the United States Congress — of the proposal for Thirteenth Amendment to the Constitution, which abolished slavery. This series of programs will examine the historical circumstances of the amendment’s passage and the complicated legacy of the amendment, from Jim Crow to mass incarceration.