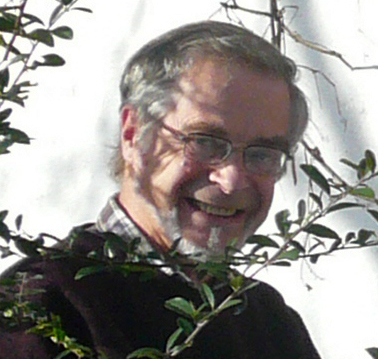 The first edition of Ulysses, published in 1922, carried a note of apology: “The publisher asks the reader’s indulgence for typographical errors unavoidable in the exceptional circumstances.” Beyond these typographical errors, the published novel departed widely from the text written by James Joyce. Working with a team of dedicated collaborators, Hans Walter Gabler examined Joyce’s notes, the manuscript (which resides at the Rosenbach), serial publications of the first 14 chapters, and more to compile a new readable edition of the novel and a record of the text’s growth from fair copy to first edition. This edition, though controversial, has become the standard for Ulysses readers.

At the Rosenbach, Hans Walter Gabler revisits the controversial production of this edition and explores the potential for dynamic online editions and digital improvements made possible with contemporary technology.

Born in Germany, Hans Walter Gabler is Professor Emeritus of the English Department of Ludwig Maximilians Universität, Munich, and editor of Ulysses: A Critical and Synoptic Edition. His research since retirement has been devoted to the writing processes, critical interpretation, and digital representation of authors’ draft manuscripts.

A series of informal, intimate talks given by literary and cultural luminaries, In Conversation with the Rosenbach delves into fascinating histories, intellectual curiosities, and inspiring ideas. Each program offers the audience a chance to join the conversation after the talk and share their own thoughts and questions.