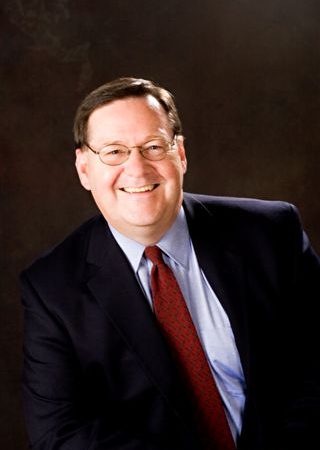 An afternoon lecture on how Philadelphia philanthropists created and shaped the city’s cultural institutions.

Tom has appeared in numerous documentaries, including several episodes of History Making Productions’ Philadelphia: The Great Experiment; “Philly Firsts” on WLVT (PBS39); and “Buried Stones, Buried Dreams,” a feature on Mount Moriah Cemetery for the Precious Places Project. He has appeared on two episodes of Mysteries at the Museum on the Travel Channel, discussing the real-life origins of the 1958 sci-fi classic, The Blob, and how a Philadelphia merchant-turned-counterfeiter nearly bankrupted the Confederacy during the Civil War. Other media appearances include Radio Times on WHYY-FM, Creatively Speaking on WRTI-FM, PA Books on the Pennsylvania Cable Network, Action News on WPVI-TV, and Good Day Philadelphia on FOX-TV. For many years, Tom was a Contributing Writer for the Rittenhouse Sq. Revue, writing monthly articles on Philadelphia landmarks and lore. His articles have also appeared in the Chestnut Hill Local, Main Line Times, Springfield Sun, Philadelphia Style Magazine, Germantown Crier, and the Journal of the Historical Society of Montgomery County. His articles on Laurel Hill Cemetery and contractor bosses can be viewed online at The Encyclopedia of Greater Philadelphia.