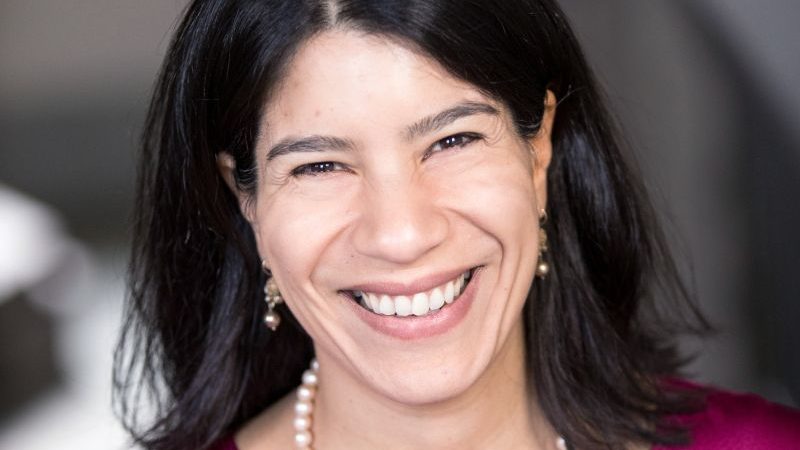 Author of The Dawn Watch: Joseph Conrad in a Global World

A visionary exploration of the life and times of Joseph Conrad, his turbulent age of globalization and our own, from one of the most exciting young historians writing today.

Migration, terrorism, the tensions between global capitalism and nationalism, and a communications revolution: these forces shaped Joseph Conrad’s destiny at the dawn of the twentieth century. In this brilliant new interpretation of one of the great voices in modern literature, Maya Jasanoff reveals Conrad as a prophet of globalization. As an immigrant from Poland to England, and in travels from Malaya to Congo to the Caribbean, Conrad navigated an interconnected world, and captured it in a literary oeuvre of extraordinary depth. His life story delivers a history of globalization from the inside out, and reflects powerfully on the aspirations and challenges of the modern world.

Maya Jasanoff’s teaching and research extend from the history of the British Empire to global history. She is the author of three prize-winning books. The Dawn Watch: Joseph Conrad in a Global World (Penguin Press, 2017) examines the dynamics of modern globalization through the life and times of the novelist Joseph Conrad. A New York Times best book of 2017, The Dawn Watch won the Cundill Prize in History, and was shortlisted for the James Tait Black Prize in Biography.