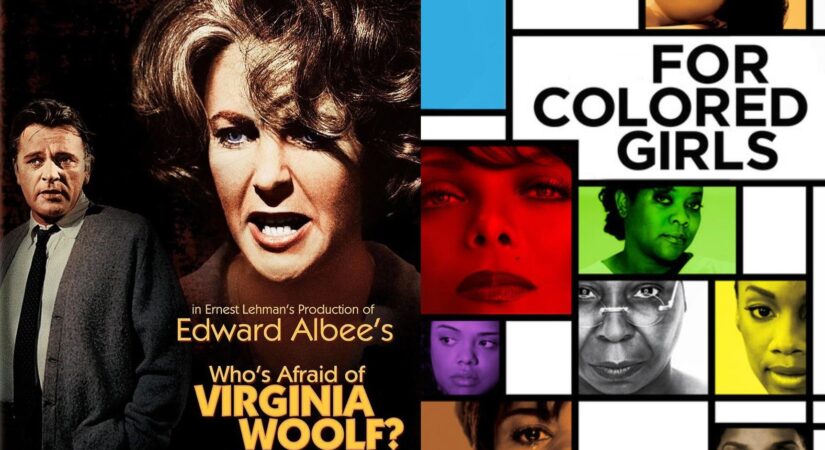 At a time when many of us are desperately missing theater, let’s explore four famous American plays that have been adapted for the screen; we’ll all read the play scripts and then watch the movies privately; we’ll then get together (so to speak) to discuss them–both as an interpretation of the play and as an adaptation, noting the various cinematic techniques that create meaning. This is especially interesting with movies which are excellent in their own right;  starry casts also give us a chance to examine the differences between stage acting and film acting. In this course we’ll read and watch: Long Day’s Journey Into Night, Cat on a Hot Tin Roof, Who’s Afraid of Virginia Woolf?, and For Colored Girls who have Considered Suicide When the Rainbow is Enuf

Toby Zinman is a recently retired Professor of English at the University of the Arts in Philadelphia; she was a Fulbright professor at Tel Aviv University and a visiting professor in China; she publishes widely and lectures internationally on American drama; her fifth book, Replay: Classic Modern Drama Reimagined (Methuen), and her essay, “American Theatre Since 1990” is included in the newly published, Visions of Tragedy in Modern American Drama.

Toby Zinman is also the chief theater critic for the Philadelphia Inquirer where she reviews New York and London as well as Philadelphia. She was named by American Theatre magazine, “one of the twelve most influential critics in America.”