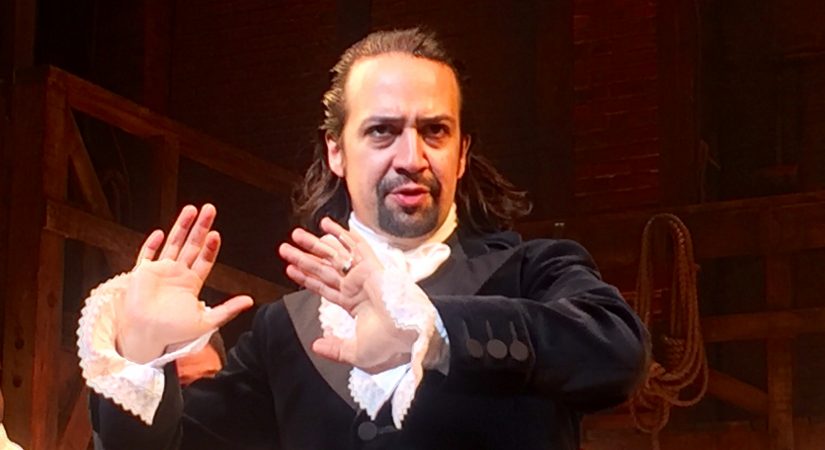 Karl Marx told us that “history repeats itself, first as tragedy, second as farce.” Perhaps it repeats for a third time as musical theatre. Stephen Sondheim’s Assassins and Lin-Manuel Miranda’s Hamilton, the two greatest living playwrights of musical theatre, are surprisingly similar and unsurprisingly thrilling.  They both talk about contemporary America, and send us out of the theater profoundly disturbed and profoundly uplifted.

Toby Zinman, recently retired Professor of English at the University of the Arts in Philadelphia, was a Fulbright professor at Tel Aviv University and a visiting professor in China; she publishes widely and lectures internationally on American drama; her fifth book, Replay: Classic Modern Drama Reimagined, was recently published by Methuen in London, and an essay, “Visions of Tragedy in Contemporary American Drama,” was published earlier this year.

Zinman is also the chief theatre critic for the Philadelphia Inquirer where she reviews New York and London as well as Philadelphia. She was named by American Theatre magazine, “one of the twelve most influential critics in America.”

Toby Zinman is teaching The Rosenbach course From Page to Stage: The Philadelphia Theatre Season.

New! Enjoy In Conversation Programs at midday with leading scholars, artists, and authors talking about their work. Tea sandwiches and light refreshments included.