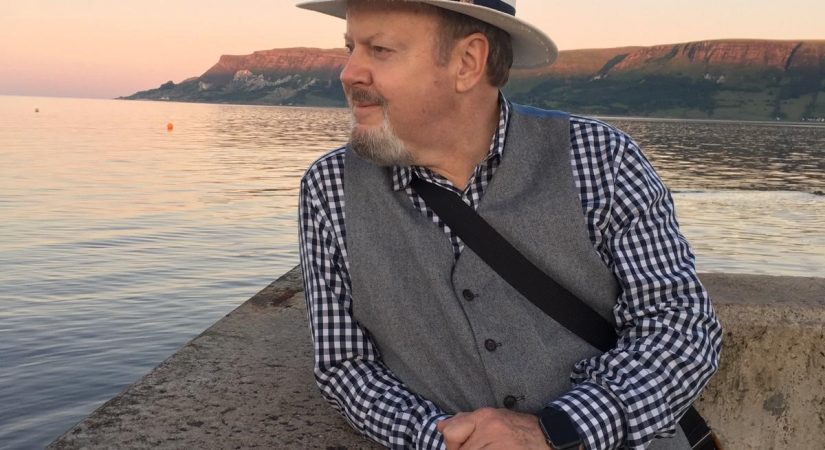 The State of UKEXIT: Will It Ever Happen?  And if it does, what happens to the two Unions that make up the UK?

In a March 2019 interview, Brendan O’Leary said: “It is very difficult to forecast the precise future as there are an enormous number of agents and processes at play here. But I have a sneaking suspicion that the U.K. may be obliged to participate in European parliamentary elections, and that these may then become a second referendum by proxy. And sometime before then, Mrs. May will have been forced to resign. Whatever unfolds, it won’t be dull.” Now that Theresa May has resigned and a new Prime Minister has been chosen, how will these forces play out and what will be the impact on the rest of the United Kingdom? O’Leary, the Lauder Professor of Political Science from the University of Pennsylvania, will help us understand the wide-ranging ramifications of UKEXIT.

Brendan O’Leary is an Irish, European Union, and US citizen, and since 2003 has been the Lauder Professor of Political Science at the University of Pennsylvania. He is the author, co-author, and co-editor of 26 books; and the author or co-author of hundreds of articles or chapters in peer-reviewed journals and university presses, encyclopedia articles,  and numerous other forms of publication. His latest publications include a three-volume study called A Treatise on Northern Ireland, that will be published in April 2019 by Oxford University Press, and a research report entitled Northern Ireland and the UK’s Exit from the EU: What Do People Think? Evidence from Two Investigations: A Survey and a Deliberative Forum (PI: Garry, J., McNicholl, K., O’Leary, B., & Pow, J., Belfast, Queen’s University Belfast, 2018 sponsored by the UK’s Economic and Research Council.)