Throughout the month of June, we’ll be celebrating James Joyce’s epic Ulysses with a series of programs leading up to the premiere of I Said Yes, a new film production.

The Rosenbach is Open to the Public

With timed tickets and safety measures in place, The Rosenbach is open to the public.

We foster inquiry, learning, and creative thought by engaging audiences in programs, exhibitions, and research inspired by our collections.

Read deeper, raise a glass to great literature, or get up close and personal with our remarkable collections online and in-person.

The Rosenbach's collection of books, manuscripts, and art are ready to be discovered online.

Each 1.5-hour slot accommodates a maximum of 10 total visitors. More than one group can book tickets for a time slot. Please note that the guided tours start at the beginning of each timeslot. The guided tour is the only way to view the historic house during your visit. Visitors are strongly encouraged to pre-register for timed tickets online.

The Rosenbach is wheelchair accessible at our rear entrance - please call for assistance. 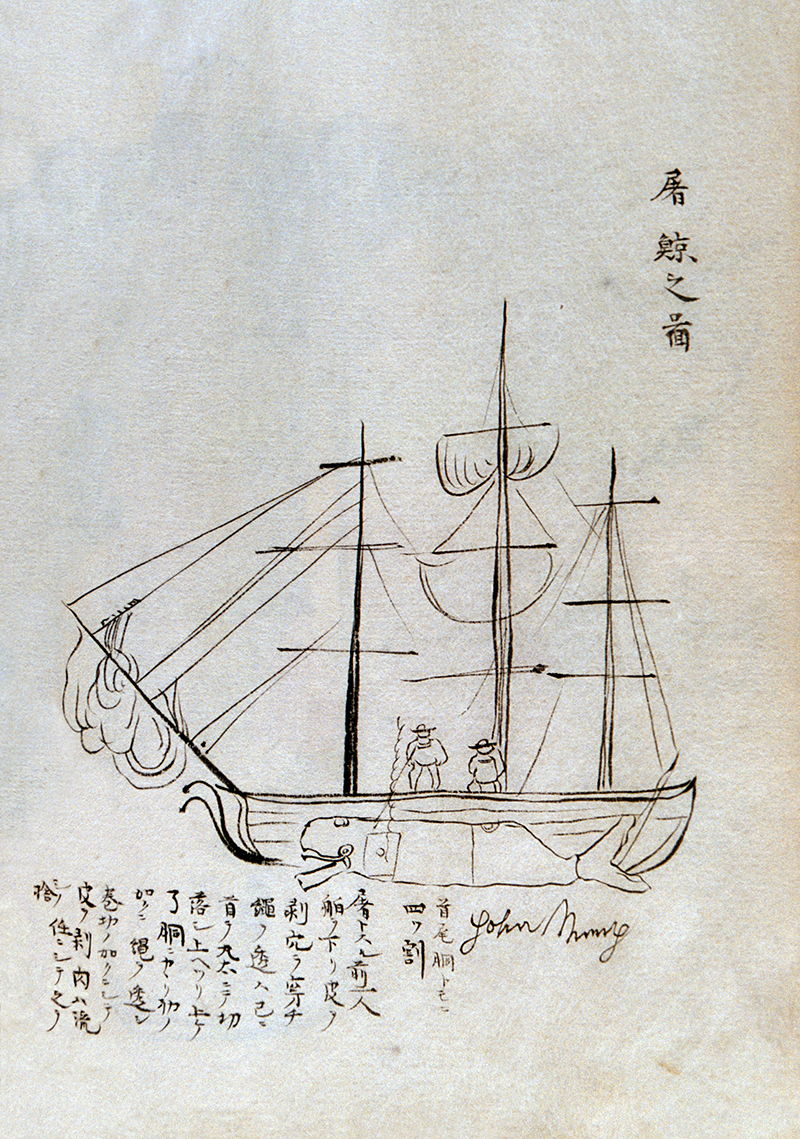 Manjiro’s epic tale begins in 1841, when, as a teenager, he left his home village on a fishing trip. A violent storm left him shipwrecked and set the course that would lead Manjiro to become the first Japanese person to live in the United States. In partnership with the Japan America Society of Greater Philadelphia’s JapanPhilly2020 initiative, The Rosenbach will present a special exhibition on Manjiro’s legendary life, featuring holdings from our collection along with partner loans. 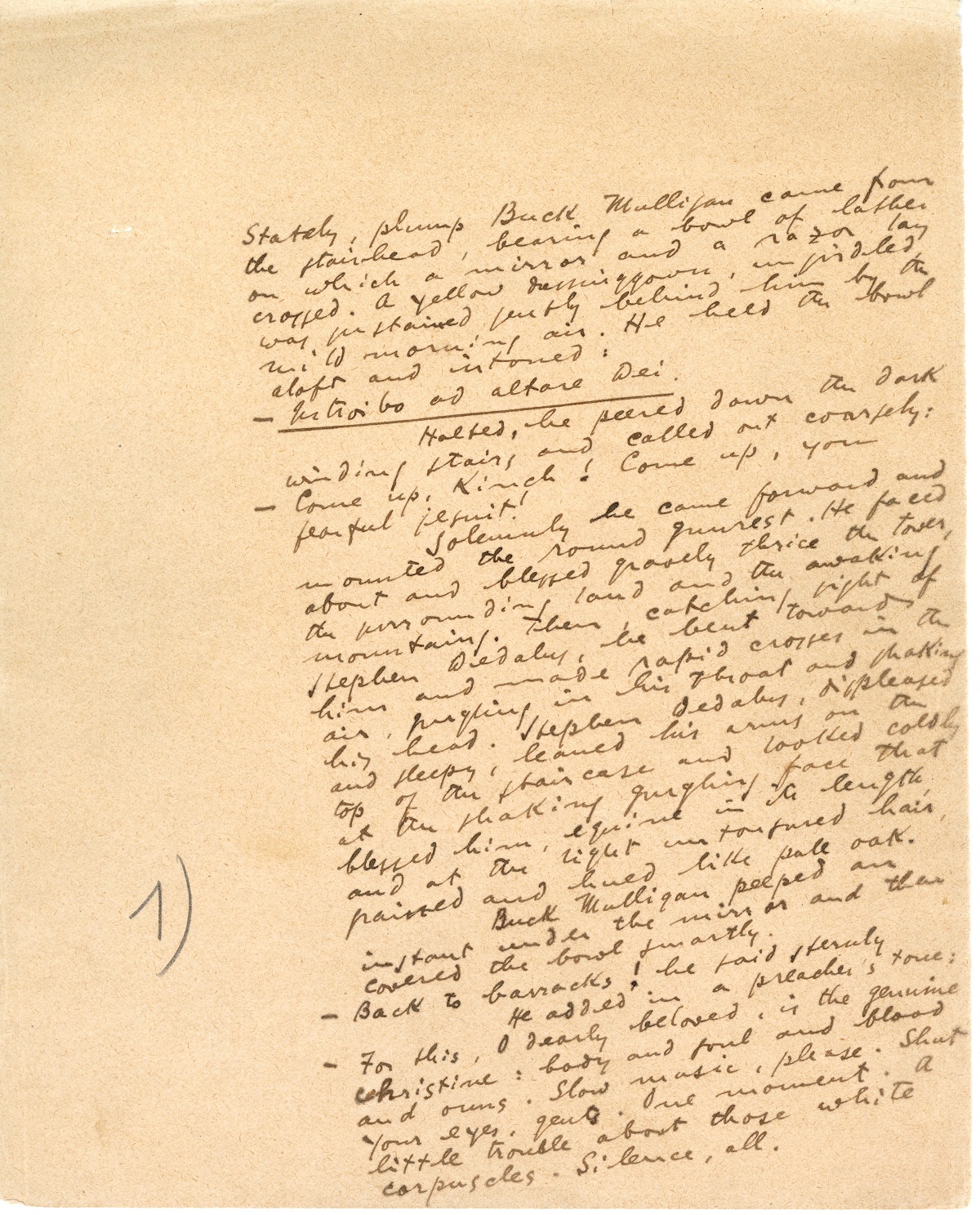 James Joyce’s novel Ulysses is considered a classic of British literature, and an iconic Irish story. Yet Joyce wrote the book outside the boundaries of British imperial rule, far away from Ireland. His writings advocated for the equality of Irish people, and against corrosive imperialism and ethnic nationalism. Using the plight of the Irish as an exemplar, Joyce noted and critiqued racial inequality among other oppressed peoples, which was a common feature of imperialist societies. Leopold Bloom, the main character of Ulysses, is a Jew, who himself occupied racialized and oppressed status in the Ireland of the novel. As a Jew, and thus a perennial outsider, Bloom asks readers to experience the real world as if they, too, are one of many global others. 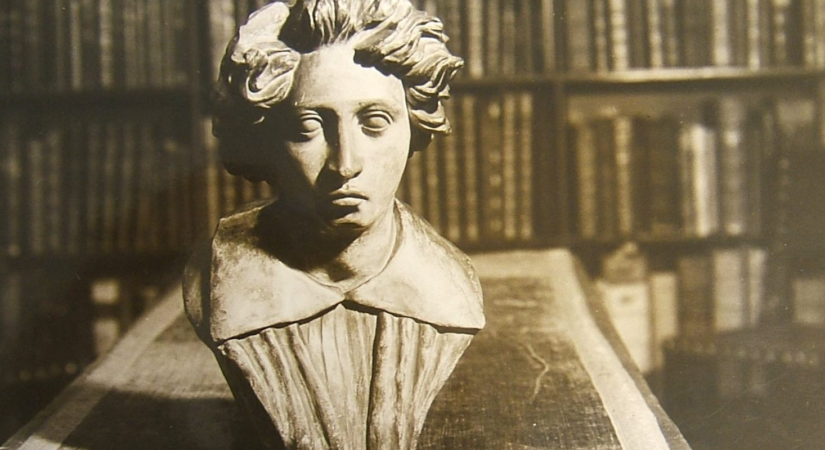 The Summer of Monsters | Virtual Behind the Bookcase Tour
In June of 1816, Mary Godwin, Percy Shelley and Mary’s stepsister, Claire Clairmont joined Lord Byron and his doctor John...
Read more

Fakes and Forgeries | Virtual Behind the Bookcase Tour
In the world of antiquity and collecting, how do experts identify the subtle (or glaring!) difference between authenticity and forgery?...
Read more 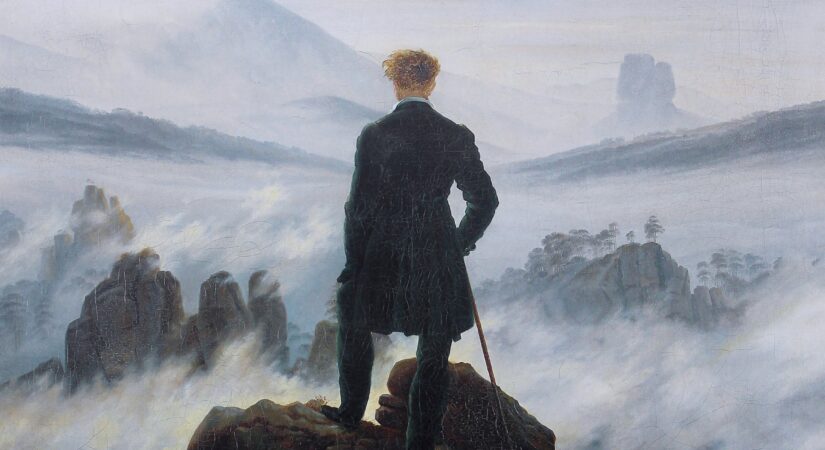 Virtual Course | Frankenstein: Modern Science and Its Literary Lives
Registration Tuition for this course is $200. Rosenbach members receive a 10% discount on tuition. If you have questions about discounted...
Read more 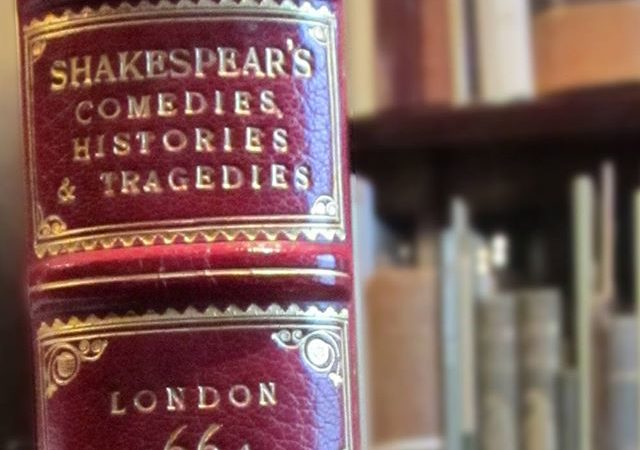 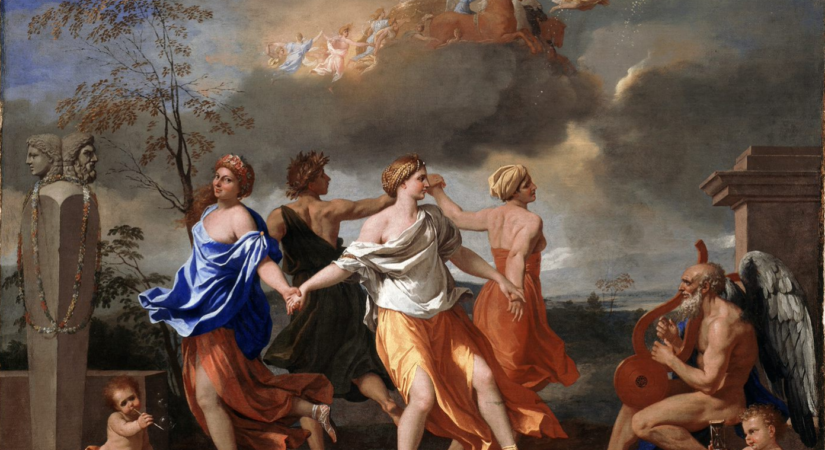 Virtual Course | Anthony Powell’s A Dance to the Music of Time with Wesley Stace
Registration Tuition for this course is $500 for the full course or $150 for each semester. Rosenbach members receive a...
Read more 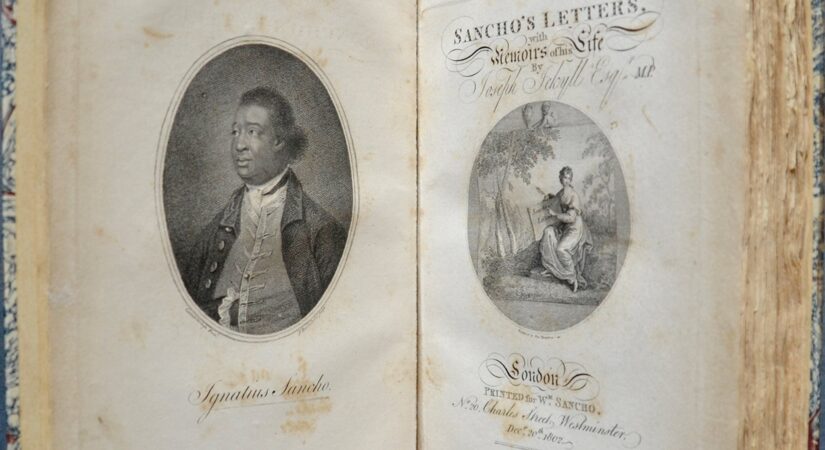 The Dream The Dreamers Dreamed: The Political Power of Writing | Virtual Behind the Bookcase
Let America be America again. Let it be the dream it used to be. Let it be the pioneer on...
Read more
Previous Next
View All Events

Meet The Winners of the 2021 Bloomsday Artwork Contest 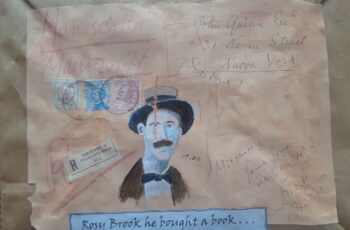 That the winners of an art contest devoted to James Joyce’s Ulysses should incorporate text and collage is fitting—considering the earthiness of Joyce’s imagery and the centrality of collage to modernism in general. 2021 is the second year the Rosenbach has held a Joyce-inspired art contest as part of our Bloomsday celebration. It’s a cliché … 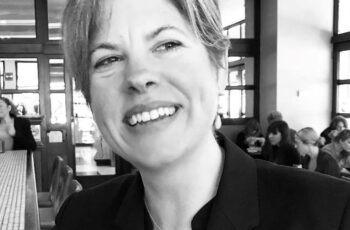 A familiar face to many in The Rosenbach community, we are so pleased to announce the appointment of Kelsey Scouten Bates as our Interim Director. Bates has served as The Rosenbach’s Associate Director and Director of Development since February 2014 and was hired following the formation of its formal partnership with the Free Library of …

The Inauguration and the Peaceful Transfer of Power

A nation divided. A hotly contested election. A president feverishly appointing judges favorable to his viewpoint in the twilight of his term of office. Rumors that the opposition will lead the nation into radicalism and violence.  2020?  Perhaps.  But I’m here to tell you about the presidential inauguration in the aftermath of the election of … 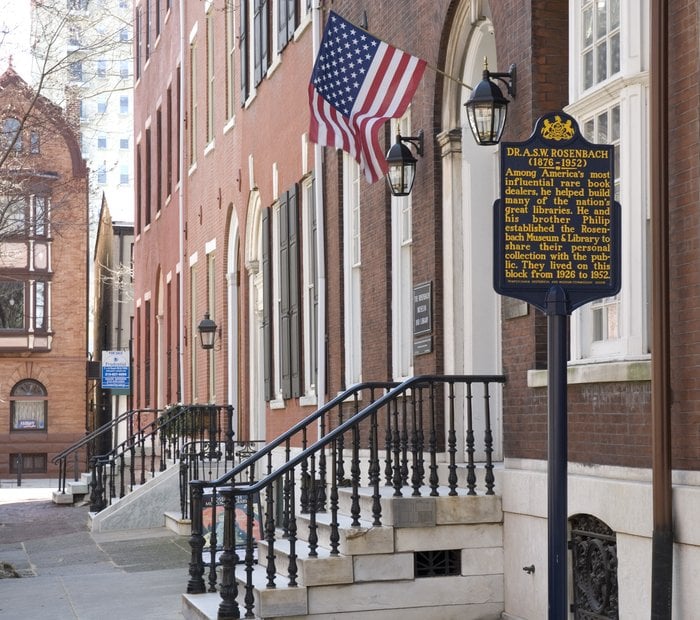 The Rosenbach relies on contributions from our generous community of supporters to fund programs exhibitions, and collections care. Your generosity makes it possible for us to fulfill our mission of inspiring curiosity, inquiry, and creativity. There are a variety of ways to give: become a member, join the Delancey Society, or give an annual gift at any time.

Learn about all the ways you can support the Rosenbach here. 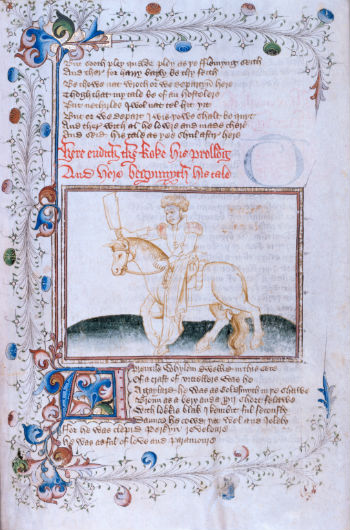 The largest portion of the literary collections is English literature of the British Isles, including Scotland, Ireland, and Wales. Among the most signiﬁcant holdings are two 15th-century manuscripts of Chaucer’s Canterbury Tales; an important group of 16th-and 17th-century poetical commonplace books; more than 450 books and pamphlets by Daniel Defoe,…
Read more 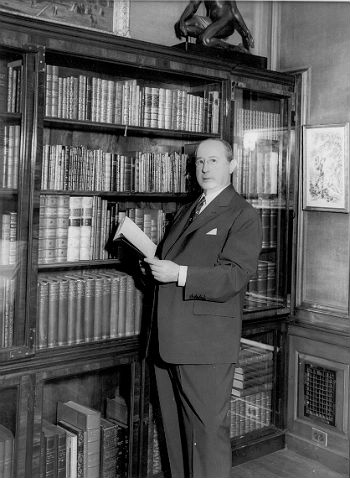 Dr. A.S.W. Rosenbach formed a highly important collection of early American Judaica. He gave the bulk of this collection to the American Jewish Historical Society (AJHS) in 1931. Nonetheless, signiﬁcant Judaica remain at the Rosenbach, including several Hebrew incunabula, the Amsterdam Haggadah of 1695 (the ﬁrst with a map of…
Read more 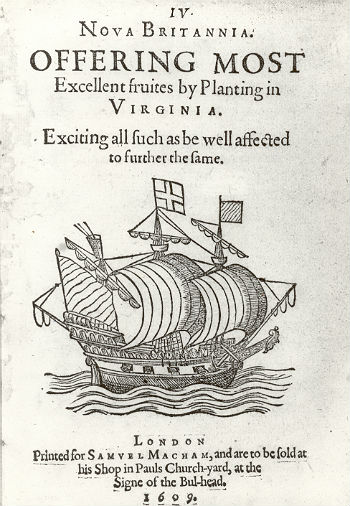 One of the greatest strengths of the Rosenbach’s library is Americana. The central topics of these collections are the European exploration and settlement of the New World and the political and military history of the United States from the ﬁrst settlements through the Civil War. These histories are told in…
Read more 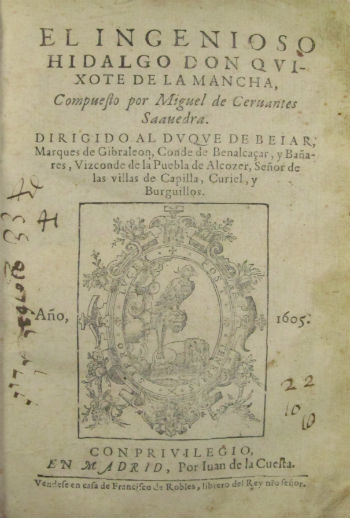