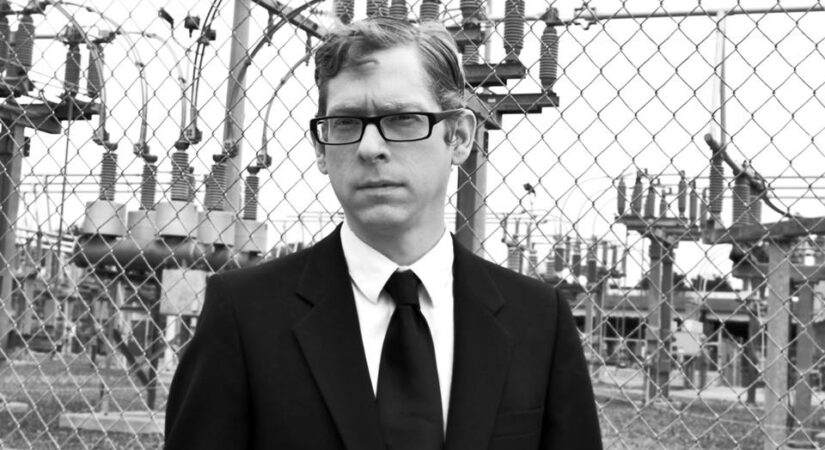 As one of the most haunted cities in the nation, the City of Brotherly Love is a haven for unexplained phenomena. The specter of an innocent waiter murdered in 1783 is sometime seen breaking dishes and smashing glasses at the City Tavern, once a meetinghouse for George Washington, Paul Revere, and other patriots. Anguished screams and haunting footsteps are still heard among the cellblocks of Eastern State Penitentiary. Among the picturesque streets of Chestnut Hill sits Baleroy Mansion, whose plethora of supernatural hosts has earned the home the nickname of “the most haunted house in America.” In Haunted History of Philadelphia, author and paranormal historian Josh Hitchens relates twelve chilling tales of Philly’s past and present.

Josh Hitchens was born and raised in Sussex County, Delaware. He has been a storyteller for the Ghost Tour of Philadelphia since 2007. Josh is also a theater director, actor, playwright and teaching artist who has been called “Philadelphia’s foremost purveyor of the macabre” by local press. His first book, Haunted History of Delaware, was released in 2021 by Arcadia Publishing. Josh is deeply honored to tell the stories of his second home in Haunted History of Philadelphia. He is also the creator of the podcasts Going Dark Theatre—which examines the humanity behind the horror in true tales of ghost stories, unsolved mysteries and weird history—as well as Hitchens on Horror, in which he acts as a host for some of your favorite scary movies. Josh has also written articles for Philadelphia Weekly and the Broad Street Review. Josh was a cohost on Sundays with Dracula for the Rosenbach in 2020. He lives in West Philadelphia with his partner and a cat named Mina. http://www.joshhitchens.com