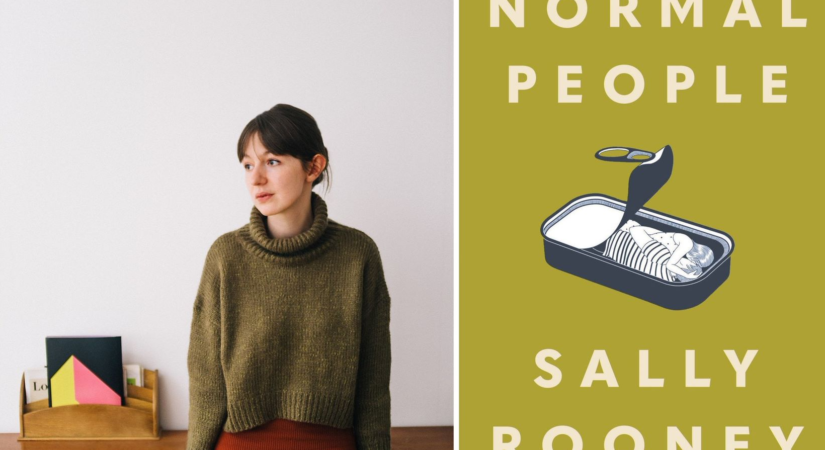 Before the first meeting, The Rosenbach will send the Zoom link for course meetings.

In the recent past, Irish women writers have stormed onto the literary scene producing groundbreaking and often award-winning works that have captivated readers far beyond Irish shores. In this course, we will explore a selection of some of the most notable of these writers, who have interrogated and exposed the ongoing struggle Irish women have to find their place and identity within a society that has frequently stifled them. The course will begin with Edna O’Brien’s seminal novel, The Country Girls, which while not a new work, is credited with being a foundational illustration of a woman’s attempt to navigate a society hellbent on impeding her personal growth. With The Country Girls as a benchmark, the course will consider three younger writers who took up Ms. O’Brien mantle with their own probing, rigorous, and unsettling novels examining similar themes: Sally Rooney’s Normal People, Anna Burns’ Milkman, and Eimear MacBride’s A Girl is a Half-Formed Thing.

Among the areas the course will address are the barriers social class, sexual repression, religious intolerance, and state sanctioned misogyny impose on women’s lives and how curiosity, love, and humor can help to overcome them. The course will also offer a glimpse of Irish social, cultural and political life from the 1960s to present day, including the urban-rural divide, the instability in the North, and the slow demise of the Catholic Church’s iron grip on the collective conscience.

Sadhbh Walshe is a New York based Irish writer and journalist. She has written op eds and features for The New York Times, The New York Review of Books, NBC, CBS, The Irish Times, The Chicago Tribune, Al Jazeera America and she wrote a weekly opinion column for The Guardian. She was awarded a John Jay/ H.F Guggenheim justice fellowship and was named a Soros Justice fellowship finalist for her year-long Guardian series, Inside Story: The US Prison System. She was an associate producer for the TV pilot The District on CBS and was a staff writer for the syndicated tv series. She wrote and directed the award-winning short film Miss Bertram’s Awakening and her short play Sanctuary was recently produced as part of Origin Theatre’s Breaking Ground series in New York. She is currently working on new full-length play, Blackout.