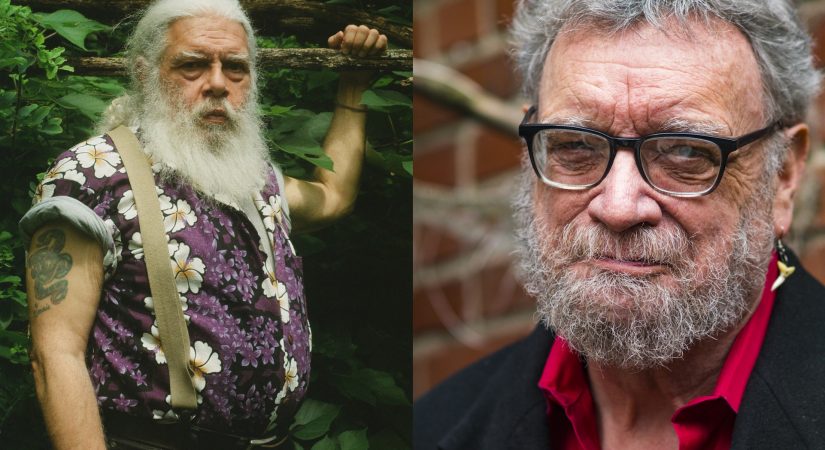 One of the most acclaimed science-fiction authors of his generation, Samuel R. Delany has won four Nebula, two Hugo awards and was named a Grand Master by the Science Fiction Writers of America.  His books Babel-17, Nova, and Dhalgren are literary classics.  With the inclusion of his novel, Nova, in a new Library of America collection of novels, Delany will discuss his work and the field of science-fiction in the 1960s with author Michael Swanwick.

Sponsored by Pamela and Peter Freyd