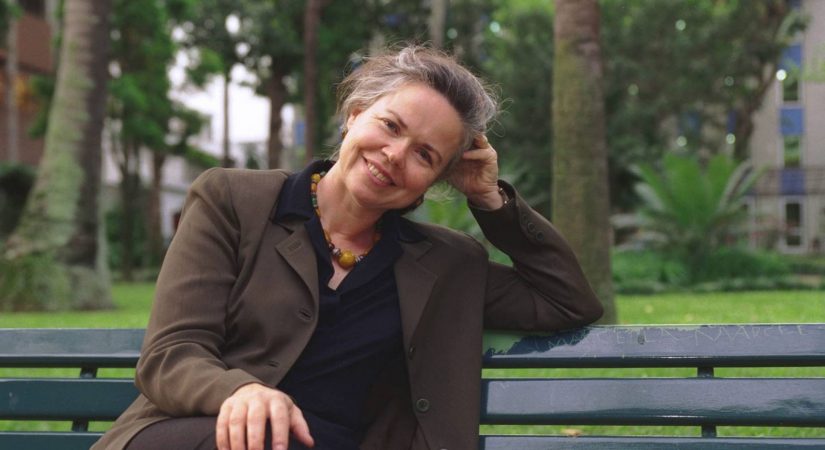 Acclaimed poet, Susan Stewart will read from her works.

The Maurice English Poetry Reading, established by Helen Drutt English and Deirdre Elena English to honor the memory of the late poet Maurice English, presents each year a distinguished poet for a reading in Philadelphia at The Rosenbach.

A poet, critic, and translator, Susan Stewart is the Avalon Foundation University Professor in the Humanities and Professor of English. She is a member of the Associated Faculty of the Department of Art and Archaeology and serves as the editor of the Princeton Series of Contemporary Poets. From 2009 to 2017, she was the Director of Princeton’s Society of Fellows in the Liberal Arts. She teaches the history of poetry, literary criticism, and aesthetics.

Stewart’s most recent book of criticism is The Ruins Lesson: Meaning and Material in Western Culture. Other books include The Poet’s Freedom: A Notebook on Making; Poetry and the Fate of the Senses, which won the Christian Gauss Award for Literary Criticism from Phi Beta Kappa and the Truman Capote Award for Literary Criticism; The Open Studio: Essays on Art and Aesthetics, a collection of her writings on contemporary art; Crimes of Writing; On Longing; and Nonsense. Her most recent books of poetry are Cinder: New and Selected Poems (2017, Graywolf Press); Red Rover, Columbarium, which won the 2003 National Book Critics Circle award, and The Forest. Her translations include Love Lessons: Selected Poems of Alda Merini, and she has published co-translations with her Princeton colleague Sara Teardo–Laudomia Bonanni’s novel, The Reprisal– and, with Patrizio Ceccagnoli, two books of poetry by Milo De Angelis–Theme of Farewell and After-Poems. She also has translated Euripides’ Andromache with Wesley Smith and the poetry and selected prose of the Scuola Romana painter Scipione with Brunella Antomarini.