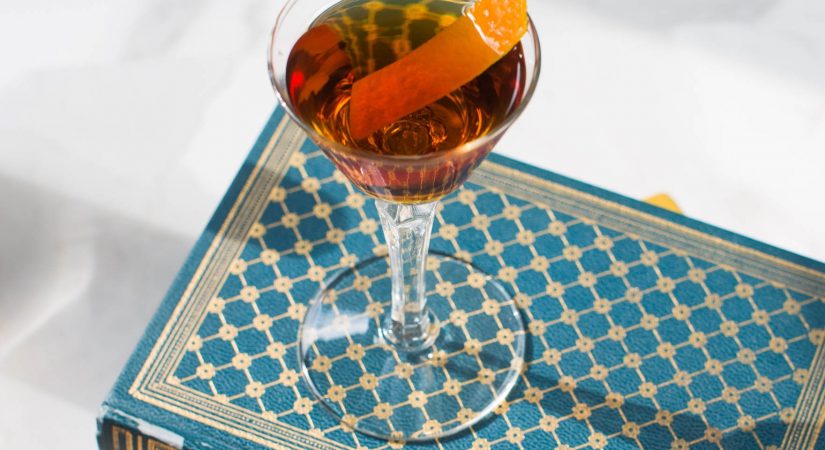 In June of 1816, Mary Godwin, Percy Shelley and Mary’s stepsister, Claire Clairmont joined Lord Byron and his doctor John Polidori at a rented villa on Lake Geneva. Eighteen-year-old Mary had eloped with the already married poet Percy the year before, and Byron had fled England in disgrace. Cold, stormy weather kept the young people cloistered for long nights of ghost stories and scientific speculation. From this alembic of romance, scandal, science, and horror, Mary dreamed up Frankenstein and Polidori began the first vampire story in English fiction. Explore the creation of these immortal monsters with the authors themselves in attendance . . . and a cocktail!

Cocktails inspired by the “Year without a Summer” and the monsters it spawned!

The Bibliococktails series celebrates great literature and great libations. Held on the second Friday of the month, programs include themed cocktails and a fun activity.