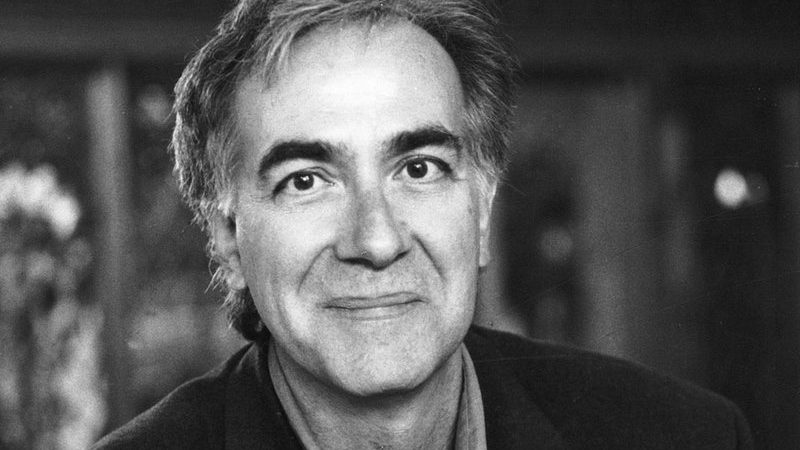 Erasmus’s 1519 Novum Testamentum (his translation of the New Testament) with woodcuts by Hans Holbein, printed by Johann Froben, produced specially for Bishop Tunstall was later passed to the library at York Minster. Dr. A.S.W. Rosenbach purchased the book in 1930 in a sale that helped pay for a new roof for the cathedral. Join Carlos Eire for an illuminating discussion of the significance of this translation as part of the Reformation movement in Europe.

Carlos Eire is T. Lawrason Riggs Professor of History & Religious Studies at Yale University. He specializes in the social, intellectual, religious, and cultural history of late medieval and early modern Europe, with a strong focus on both the Protestant and Catholic Reformations; the history of popular piety; and the history of the supernatural, and the history of death. Before joining the Yale faculty in 1996, he taught at St. John’s University in Minnesota and the University of Virginia, and was a member of the Institute for Advanced Study in Princeton for two years.  He is the author of War Against the Idols: The Reformation of Worship From Erasmus to Calvin (1986); From Madrid to Purgatory: The Art and Craft of Dying in Sixteenth Century Spain (1995); A Very Brief History of Eternity (2010); and co-author of Jews, Christians, Muslims: An Introduction to Monotheistic Religions (1997). He has also ventured into the twentieth century and the Cuban Revolution in the memoir Waiting for Snow in Havana (2003), which won the National Book Award in Nonfiction in the United States (2003) and has been translated into more than a dozen languages.  His latest memoir, Learning to Die in Miami (2010), explores the exile experience.  A past president of the Society for Reformation Research, Carlos Eire is currently researching attitudes toward miracles in the sixteenth and seventeenth centuries. His latest book Reformations: The Early Modern World (2016) won the R.R.Hawkins Prize for Best Book of the Year from the American Publishers Association, as well as the award for Best Book in the Humanities.  All of his books are banned in Cuba, where he has been proclaimed an enemy of the state – a distinction he regards as the highest of all honors.