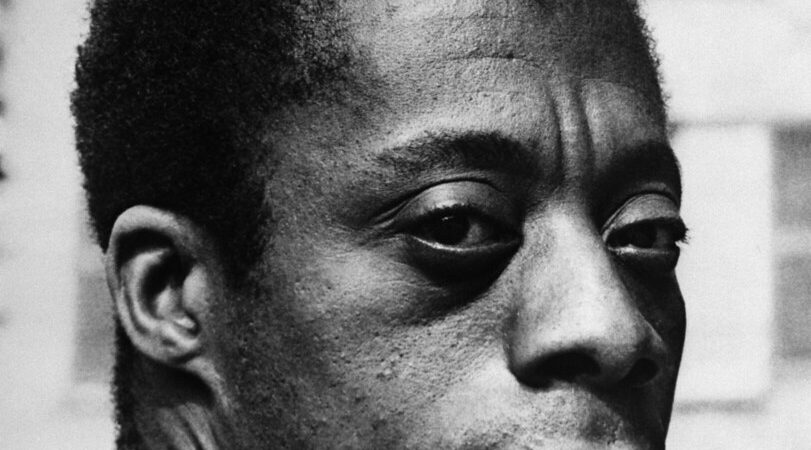 James Baldwin, one of the leading writers of the 20th century, portrayed passionate truths about poverty, racism, religion, homophobia, and the struggle for justice in America in his essays, his novels, his stories, his plays—as well as in his lectures and in the recording the life of his mind, heart and spirit. The intellectual legacy and humanity of Baldwin’s life as a writer have inspired leading writers who include Toni Morrison, Charles Johnson, Henry Louis Gates, Ta-Nehisi Coates, Thulani Davis, Caryl Phillips, and Jesmyn Ward, to name just a few. “Baldwin is one of those rare figures in literature and history, a man who was truly engaged in all the issues of his time,” says author Thulani Davis. “He was prescient, fierce, elegant…” By examining Baldwin’s work in the context of factors that stimulated its creation, we’ll see how his searing depictions of the realities forged in racism and misogony provide an education for understanding the legacies of oppression in today’s world .

Over the next five months, we will read a number of of Baldwin’s powerful books, The Fire Next Time,  some of his stories and essays, and his novels Go Tell It on the Mountain, Another Country, Giovanni’s Room, and If Beale Street Could Talk. His protagonists express a range of consciousness, human desire, attractions, and repulsions. We will see short clips of James Baldwin speaking at Cambridge University,  film excerpts from “I Am Not Your Negro,” “If Beale Street Could Talk” and “The Murder of Emmett Till.” We will absorb the ether of Baldwin’s life—Pentecostalism, the impact of racism and homophobia, black artists exiled in Paris, the Civil Rights Movement, and Baldwin’s return to America—and see how he’s illuminated historic events and experiences through his art. His writing takes us into the importance of love and freedom, as well as into the heartbreak of Jim Crow laws, lynching, and other connective threads to today’s continuing insanities.

Kathryn “Kitsi” Watterson is the author of nine books, three of which are New York Times Notable Books of the Year. Her most recent book, I Hear My People Singing: Voices of African-American Princeton, (Princeton University Press, 2017), with a forward by Cornel West, is a microcosm of American history. This eye-opening book takes us into the first-person stories of human bondage, segregation, and racial injustice in the North. Residents who grew up in the Jim-Crow town of Princeton, NJ, shine light into the inner spirit and ingenuity of a people who actively worked to bring down the barriers erected to bar their progress. They built institutions, strategies and organizations to protect, heal, and enrich the lives of their children and each other.

At the University of Pennsylvania, Kitsi Watterson teaches fiction and non-fiction in the Creative Writing Program to undergraduate and graduate students. She’s hosted events at Kelly Writers’ House that include “One Hundred Thousand Poets for Change,” a film project of PEN and the ACLU called “Reckoning with Torture,” and an event honoring the friendship of James Baldwin and Dr. Martin Luther King, Jr. She sings, drums, and facilitates workshops with TheUnity, a popular musical trio that creates improvisational, soulful, and jazzy music-in-the making, utilizing African rhythms, drums, percussion, wind instruments, and voices raised in songs and stories. Currently she is at work on a memoir set in the early 1970s and a collection of short stories.