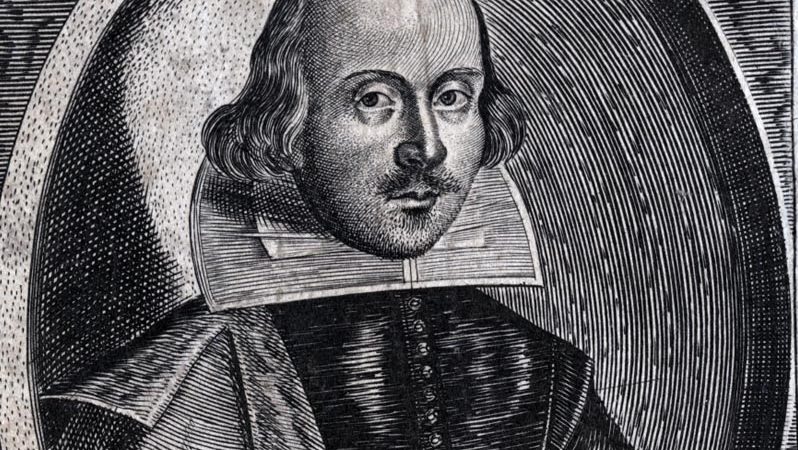 For centuries, Shakespeare was understood as a universal poet: his contemporary Ben Jonson declared that he was “not of an age but for all time!” and Samuel Johnson deemed Shakespeare’s characters the “genuine progeny of common humanity,” “not modified by the customs of particular places.” In the wake of feminist, queer, anti-racist, and anti-colonial history and theory, however, this view has been widely reassessed. Critics, teachers, actors, and directors have turned attention to Shakespeare’s copious representations not of universal sameness, but of the production and effects of gendered, sexual, racial, and national difference. Shakespeare’s plays were written in the decades when England’s domestic conflicts and international projects brought to the fore longstanding questions about the roles of men and women; acceptable forms of intimacy and expressions of sexual desire; the relation among race, religion, colonial expansion, and national belonging. Because they are deeply concerned with the instability of power, desire, and identity, these works continue to provide material for thought and discussion in the context of our own changing world.

This course will consider four plays that foreground issues of gender, sexuality, race, religion, and empire: A Midsummer Night’s Dream, Measure for Measure, Othello, and The Tempest. We will discuss these plays in terms of their historical context, performance history, reception, popular adaptations, and continued resonances with debates about identity, difference, power, and intimacy. In addition, we will see the Lantern Theater Company’s production of Measure for Measure on April 14.

Revisit beloved classics or experience new ones with Rosenbach courses. Book lovers  delve into fiction, history, and poetry with the guidance of a literary expert and the company of other readers. Tuition varies according to length of the course; Rosenbach members at the Contributor level and above receive a 10% discount on tuition.