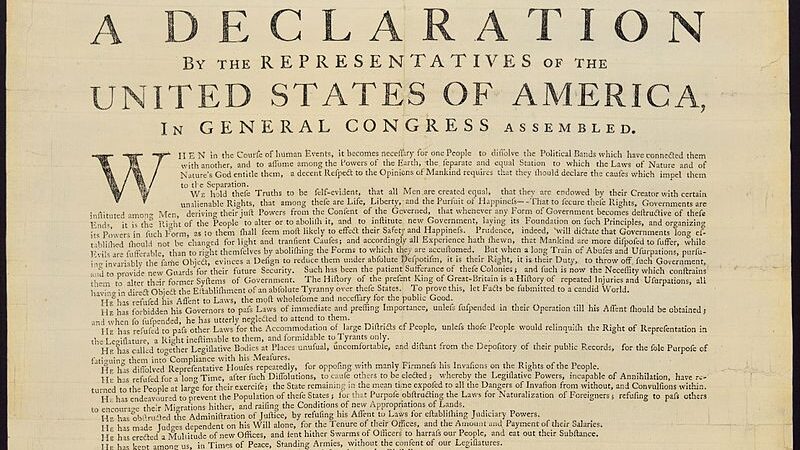 Philip Mead is the Chief Historian and Curator of the Museum of the American Revolution (MoAR), located nearby on Third and Chestnut Streets in Philadelphia. He received his Ph.D. in history from Harvard University in 2012, where he focused on Revolutionary America. He began working for MoAR in 2011 where he co-curated MoAR’s critically acclaimed core exhibition that opened in 2017. He has published on various aspects of early American constitutional, military, material culture, and political history. His current book project, which is based on his dissertation, is titled Melancholy Landscapes: Soldier Diaries and the Making of a Revolutionary War. It explores the ways manuscript writing and circulation of wartime journals shaped a revolutionary nation. The 2020 exhibition that he directed, When Women Lost the Vote: A Revolutionary Story, 1776 – 1807, used newly-found manuscript poll lists to study voting practices in Revolutionary New Jersey. The lists, which are now available as an online interactive on MoAR’s website, identified names of African American voters and proved for the first time that large numbers of women voted under the New Jersey Constitution of 1776, until 1807 when the legal right to vote was stripped from both women and people of color. He is currently leading the museum’s content development for the 250th anniversary of the United States, which includes an exhibition provisionally titled The Declaration’s Journey: 250 Years of a Founding Document.