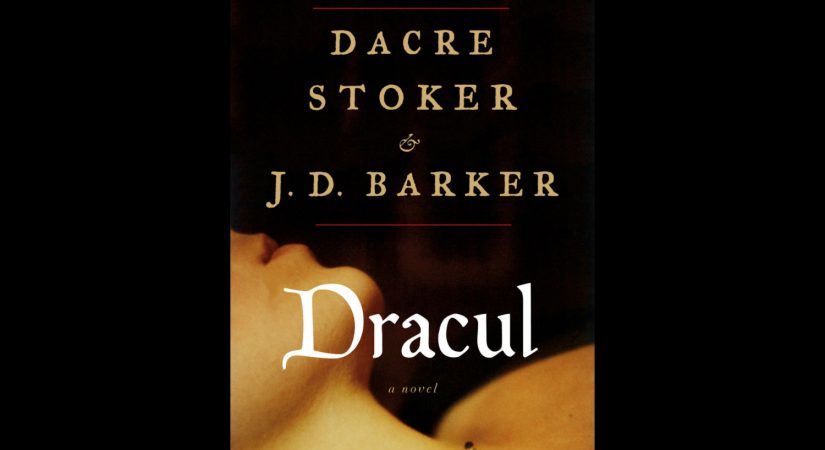 This extended program will be the kick-off event for Stoker and Barker’s new Dracula-inspired prequel novel, Dracul, with vampiric festivities, a presentation by the authors and a book-signing. Books will be available for purchase.

The prequel to Dracula, inspired by notes and texts left behind by the author of the classic novel, Dracul is a supernatural thriller that reveals not only Dracula’s true origins but Bram Stoker’s–and the tale of the enigmatic woman who connects them.

It is 1868, and a twenty-one-year-old Bram Stoker waits in a desolate tower to face an indescribable evil. Armed only with crucifixes, holy water, and a rifle, he prays to survive a single night, the longest of his life. Desperate to record what he has witnessed, Bram scribbles down the events that led him here …

Dacre Stoker is the great grand-nephew of Bram Stoker and the international best-selling co-author of Dracula the Un-Dead, the official Stoker family endorsed sequel to Dracula.

J.D. Barker is the internationally best-selling author of Forsaken and The Fourth Monkey, a finalist for the Bram Stoker Award for Superior Achievement in a First Novel, and winner of the New Apple Medalist Award.

This event is sponsored by the Irish American Business Chamber & Network.