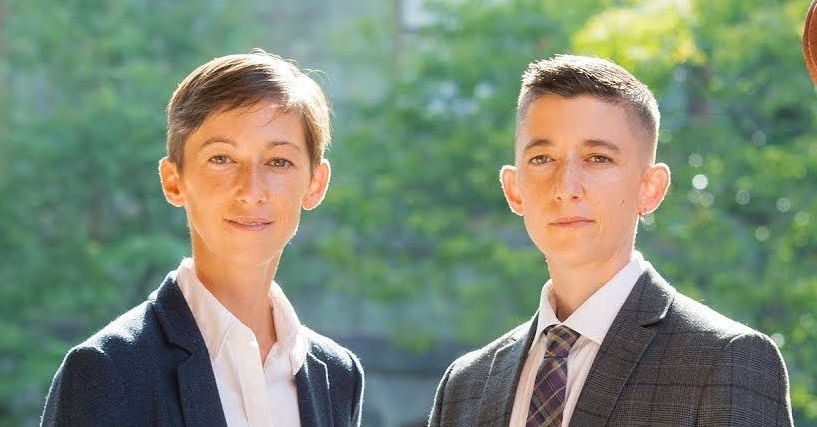 In Conversation With is sponsored by Robert K. Urquhart

Curiosity, say Perry Zurn and Dani Bassett, is a practice of connection: it connects ideas into networks of knowledge, and it connects knowers themselves, both to the knowledge they seek and to each other. Traipsing across literatures of antiquity and medieval science, Victorian poetry and nature essays, as well as work by writers from a variety of marginalized communities, they trace a multitudinous curiosity. The book performs the very curiosity that it describes, inviting readers to participate—to be curious with the book and not simply about it.

Perry Zurn is Associate Professor of Philosophy at American University, and affiliate faculty in the Department of Critical Race, Gender, and Culture Studies. He researches primarily in political philosophy, critical theory, and transgender studies, and collaborates in psychology and network neuroscience.  He received an M.A. in Philosophy at Miami University and a Ph.D. in Philosophy from DePaul University. Zurn’s work has been featured in dozens of podcast, radio, and television shows, as well as in mainstream outlets such as Harvard Books, Talks at Google, and The Guardian.

Our interlocutor for the evening will be Lena Adams Kim. Lena Adams Kim is a mindfulness expert and organizational consultant who uses holistic approach teaching secular mindfulness, combining research in organizational behavior, psychology and neuroscience. Ms. Kim is a graduate of the University of Pennsylvania and Temple University. Her doctoral research focused on underserved communities’ use of mindfulness and story-telling to protect the environment.