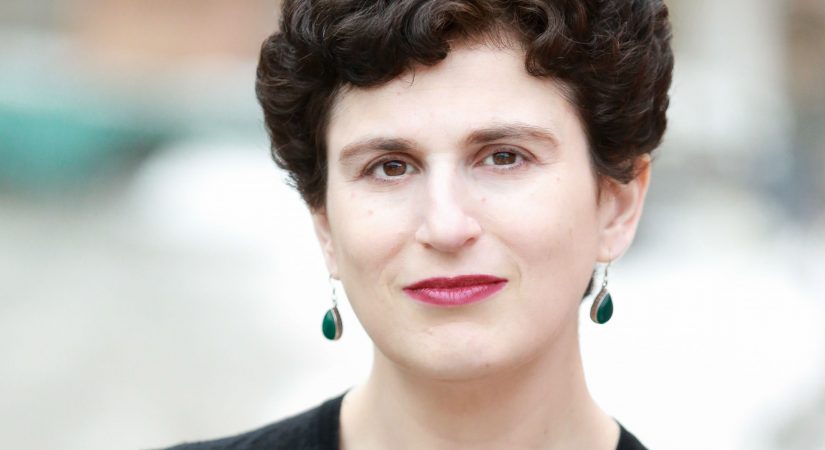 Sarah Weinman in conversation with Jennifer Weiner about Weinman’s new book, The Real Lolita: the Kidnapping of Sally Horner and the Novel That Scandalized the World.

Vladimir Nabokov’s Lolita is one of the most beloved and notorious novels of all time. And yet, very few of its readers know that the subject of the novel was inspired by a real-life case: the 1948 abduction of eleven-year-old Sally Horner.

Weaving together suspenseful crime narrative, cultural and social history, and literary investigation, The Real Lolita tells Sally Horner’s full story for the very first time. Drawing upon extensive investigations, legal documents, public records, and interviews with remaining relatives, Sarah Weinman uncovers how much Nabokov knew of the Sally Horner case and the efforts he took to disguise that knowledge during the process of writing and publishing Lolita.

Sally Horner’s story echoes the stories of countless girls and women who never had the chance to speak for themselves. By diving deeper in the publication history of Lolita and restoring Sally to her rightful place in the lore of the novel’s creation, The Real Lolita casts a new light on the dark inspiration for a modern classic.

Sarah Weinman is the editor of Women Crime Writers: Eight Suspense Novels of the 1940s & 50s (Library of America) and Troubled Daughters, Twisted Wives (Penguin). She covers book publishing for Publishers Marketplace, and has written for the New York Times, the New Republic, the Guardian, and Buzzfeed, among other outlets. She lives in Brooklyn, New York.

Jennifer Weiner is the #1 New York Times bestselling author of over twenty books, including Good in Bed, The Littlest Bigfoot, and her memoir Hungry Heart: Adventures in Life, Love, and Writing. A graduate of Princeton University and contributor to the New York Times Opinion section, Jennifer lives with her family in Philadelphia.