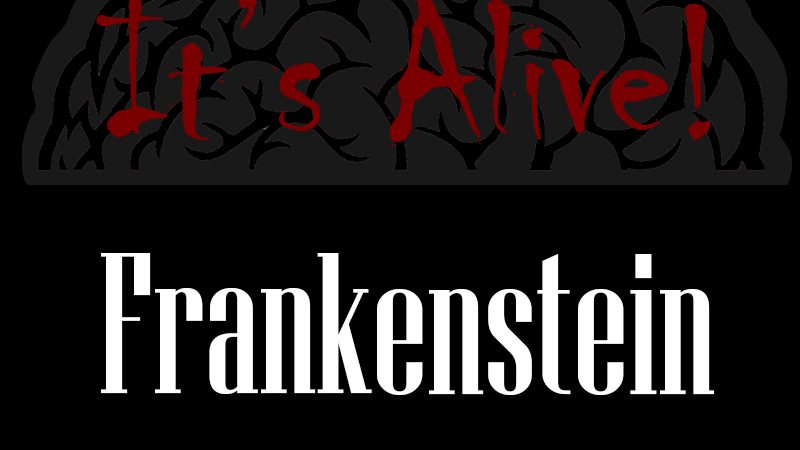 Dr. Frankenstein’s creature practically defines the notion of an iconic image for modern life: over the last 200 years no allegory has held more fascination, nor seems continually to be more timely. In honor of the bicentennial of Frankenstein’s publication, we invited a historian of science, a literature scholar, and a biologist to a discussion moderated by a bioethicist. Their panel will explore the reasons that Mary Shelley’s vision has had such a profound effect on our imagination and on the way we structure our understanding of the ethical and social implications of biotechnology.

Stephanie A. Dick is an Assistant Professor in History and Sociology of Science at the University of Pennsylvania. She works at the intersection of history of computing, artificial intelligence, and mathematics. Her work explores the historical consequences of automation for knowledge, its character and its production, in different communities from mathematical logicians to police departments. Her writings include, “AfterMath: The Work of Proof in the Age of Human-Machine Collaboration,” and “Of Models and Machines: Implementing Bounded Rationality.” From 2012 – 2015, she was selected as one of nine researchers funded by the Turing Centenary Research Project: Mind Mechanism and Mathematics.

John D. Gearhart is James W. Effron University Professor of Cell and Developmental Biology as well as a Penn Integrates Knowledge Professor.  He has played a major role in the development and/or use of a variety of technologies with the goal of improving human health and performance. These include embryonic stem cells, cloning embryos, the use of interspecific chimeras, transgenesis and the genetic reprogramming of genomes. Not surprisingly, among opponents of this work he has commonly been referred to as Dr. Frankenstein, among other names.

Mark Greenberg is Distinguished University Professor and Provost Emeritus at Drexel University. He was founding dean of the Pennoni Honors College before becoming provost. He has taught and published on 19th century British literature, and on literature, science, and technology.  He was a founding member and past president of the Society for Literature, Science, and the Arts.

Jonathan D. Moreno, is the David and Lyn Silfen Professor of Ethics at the University of Pennsylvania with appointments in Medical Ethics and Health Policy, History and Sociology of Science, and Philosophy.  His writings include Undue Risk: Secret State Experiments on Humans, and Mind Wars:  Brain Science and the Military in the 21st Century.  Moreno’s work was used in the development of the screenplay for The Bourne Legacy.  He is an elected member of the National Academy of Medicine.

A series of informal, intimate talks given by literary and cultural luminaries, In Conversation with the Rosenbach delves into fascinating histories, intellectual curiosities, and inspiring ideas. Each program offers the audience a chance to join the conversation after the talk and share their own thoughts and questions. In Conversation with the Rosenbach is supported by grants from the Walter J. Miller Trust and the Christian R. & Mary F. Lindback Foundation.

In the event of inclement weather, the Rosenbach will announce any closures on rosenbach.org. Please call 215-732-1600 x0 if you have questions about program status.