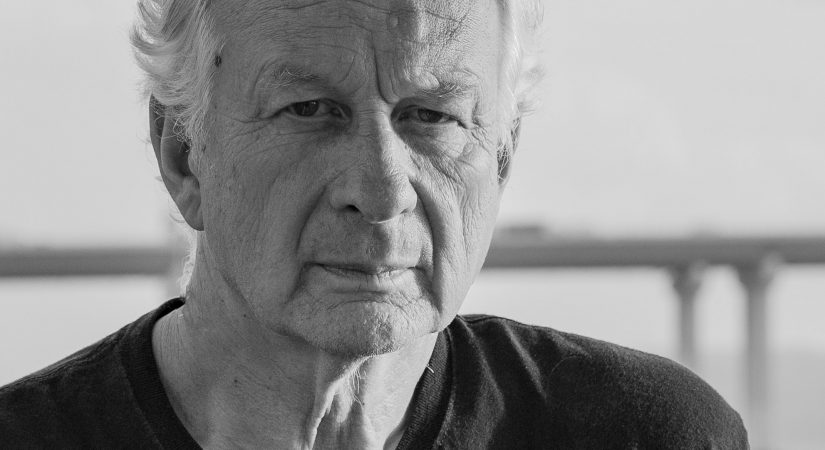 “Kinderszehnen” Or “Friend of My Youth”

Two 17-year-old boys meet on the E bus the day they start college. For the next 47 years, in bars, in restaurants, in concert halls, in each other’s homes, and in the bubble gum factory where they share summer jobs, they will talk about classical music. One, like Narcissus, goes out into the wide world and hears Rubenstein in Paris, Pollini in London, Boulez in New York. One, like Goldmund, stays home in Philadelphia. But their friendship never ends, nor does their passion for Bach, Brahms and Beethoven. Then one friend succumbs to kidney failure. The other friend gathers up his massive CD and record collection, loads it into his van and takes it home to New York. He will listen to those recordings, one by one, until the day he dies. And when he does, he will remember the friend of his youth, the one friend he made who could never be replaced.

Joe Queenan is a prolific free-lance satirist and critic. He is the author of nine books, including Red Lobster, White Trash and the Blue Lagoon and If You’re Talking to Me, Your Career Must Be in Trouble. His best-selling memoir Closing Time was a 2009 New York Times Notable Book. A native of Philadelphia, Pennsylvania, Queenan has written for such publications as Spy Magazine, TV Guide, Movieline, and The New York Times Book Review. He writes the Moving Targets column for the Wall Street Journal and regularly writes about movies for The Guardian. His work has appeared overseas in the Independent, the Spectator, the Times of London, and Bon. Queenan has been a guest on The Late Show with David Letterman, Real Time with Bill Maher, The Daily Show, Today, Good Morning, America, Charlie Rose and Late Night with Conan O’Brien, and appeared more than a dozen times on Politically Incorrect. He regularly writes and hosts radio features for the BBC, and for three years was host of the BBC’s Postcard from Gotham.