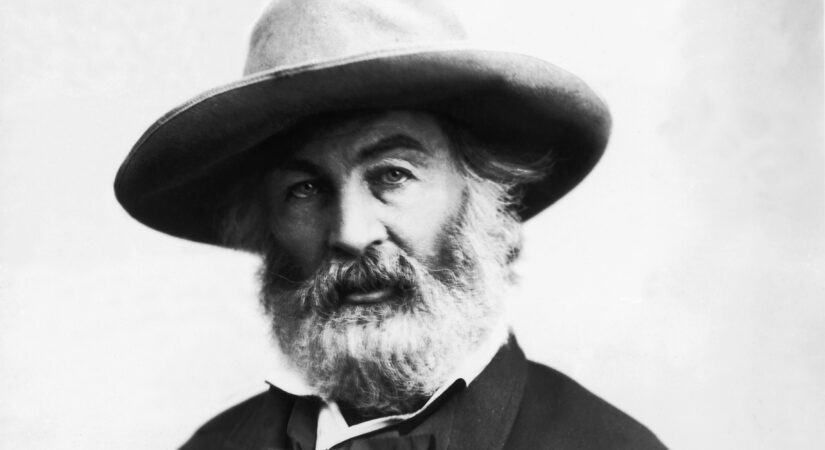 Sponsored by Liza and Jonathan Seltzer

From the founding of the United States through the Civil War, creative and expository writers used their pens to persuade people to buy into their version of liberty. In this second course in the Libraries and Liberty Series, we’ll look closely at the rhetoric of writers from the Revolution through Emancipation–from the moral and intellectual weight of writing in the early republic (Phillis Wheatley and The Federalist Papers) to the persuasive power of writing during the Civil War (Abraham Lincoln, Frederick Douglass, and Walt Whitman).

About the Libraries and Liberty series: How have libraries aided the cause of liberty, in the United States and elsewhere? What kind of liberty, and for whom?  What role do libraries play now in ensuring the continued freedom of people in our country and around the world? The Libraries & Liberty seminar series is a collaboration between The Athenaeum of Philadelphia, the Library Company of Philadelphia, and The Rosenbach. Each seminar will build on the last as these three cultural institutions use their collections and areas of expertise to engage with these questions.

The John C. Haas Director of The Rosenbach, Kelsey Scouten Bates, is a native of Maryland and spent ten years in Alabama where she conducted a rhetorical analysis of the Gee’s Bend interviews, housed in the Birmingham Public Library Department of Archives & Manuscripts. Kelsey is a student of writing and rhetoric—she earned her M.S. at Towson University in Baltimore—and American History—she earned her B.A. at University of Maryland, College Park. She is currently working on a creative non-fiction writing project that combines her own family history and the history of the Appalachian mountains.