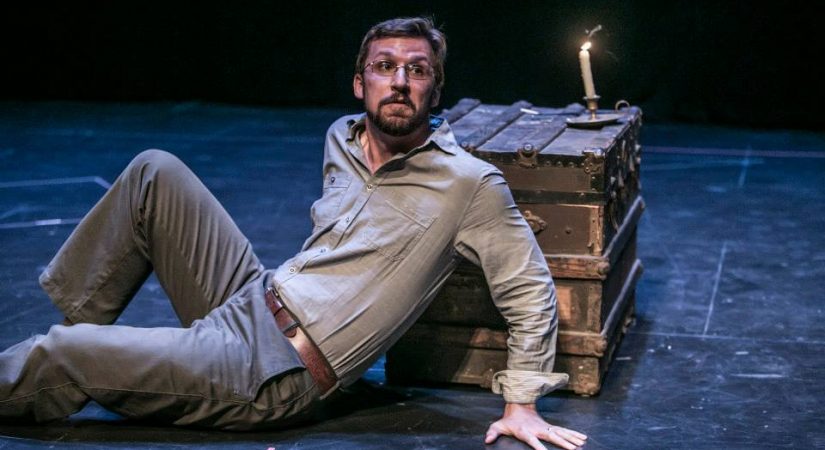 Dan Hodge is a Philadelphia-based actor and director with a strong foundation in the classics, who has worked with many classical theatres across the country as an actor, director, and text/vocal coach. As a director for the PAC: Duchess of Malfi, Timon of Athens, Mary Stuart, and The Rape of Lucrece, his one-man adaptation of Shakespeare’s epic poem. As an actor: Changes of Heart, Creditors, Fair Maid of the West. Dan holds an MFA in Acting from The Old Globe in San Diego, and his BFA in Acting from the University of Evansville. Barrymore awards: Outstanding Supporting Actor in a Play (Fair Maid of the West, ​2015); Outstanding Leading Actor in a Play (Around the World in 80 Days, 2011); Best Ensemble in a Play (Glengarry Glen Ross, 2007). James Whitmore Award for Excellence: Peterborough Players, 2002. Craig Noel Award for Professional Promise: Old Globe Theatre, 2005.

The Philadelphia Artists’ Collective, founded in 2008 by Damon Bonetti and Dan Hodge, is committed to promoting rarely performed classical plays through workshops and readings in the greater Philadelphia area. It is comprised of a group of performance and visual artists seeking to encourage the development of a common vocabulary and to promote arts awareness within the Philadelphia community. Its past readings and workshops have featured some of the region’s finest artists, and its productions (Duchess of Malfi, Changes of Heart, Creditors, The Sea Plays, Mary Stuart) have garnered wide audience and critical praise.