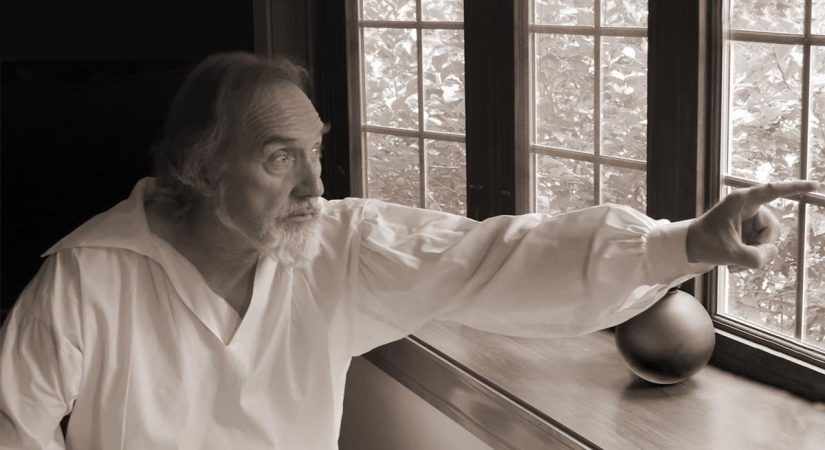 Due to illness, Sailing Towards My Father has been cancelled.

Stephen Collins’ electrifying performance of Sailing Towards My Father (written by Carl A. Rossi) a one-actor play about Herman Melville, the American author best known for his whaling epic Moby-Dick, chronicles Melville’s life from youth to old age, concentrating on his evolution as a writer and his complex relations with God, his parents and siblings, his wife and children, and Nathanial Hawthorne.

Stephen Collins has eight one-man shows in his repertoire, including Herman Melville, Walt Whitman, James McNeil Whistler, and Robert Frost. Sailing Towards My Father by Carl A. Rossi is the newest addition to his repertoire is a one-man show. Collins performed the show on August 1st at Arrowhead, Pittsfield MA, where Herman Melville wrote Moby-Dick. Met to rave reviews for over a decade, Collins’ performances deliver not just the poetry and plays, but they bring poets and playwrights to life on the stage. The shows also convey an understanding of the impact and the reactions of the characters to their respective times, giving the audience not just a performance, but an experience. Learn more about Collins and his work here.