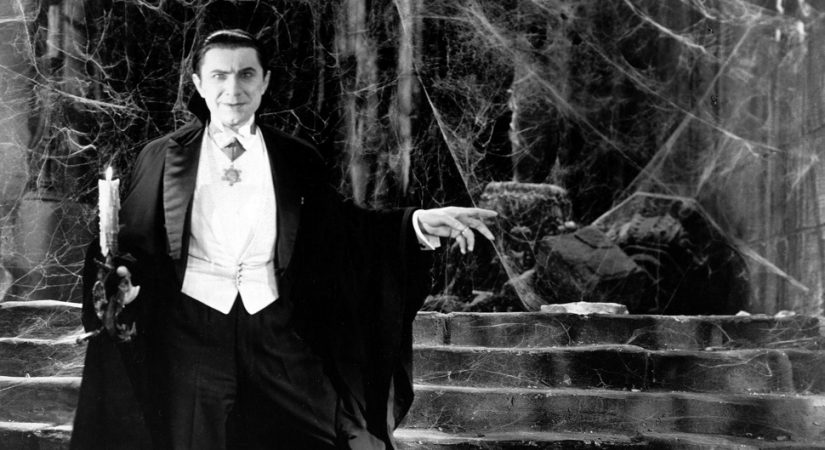 The vampire is a creature that has haunted the artistic imagination for centuries – it literally and figuratively refuses to die.  Like other progeny of Gothic literature, such as Victor Frankenstein’s monster and Dr. Jekyll’s alter ego Mr. Hyde, the vampire is a locus of cultural ideology, reflecting the varied anxieties of its historical moment.  Join us as we view film clips from various adaptations of Bram Stoker’s Dracula, and explore how each particular film and the artistic choices made convey the anxieties and preoccupations of their day.

Alice Bullitt is a board and faculty member at Bryn Mawr Film Institute, a nonprofit art house movie theater on the Main Line. She previously ran special programming for Bryn Mawr Film Institute, the Ambler Theater, and the County Theater, curating their repertory programs comprised of classic film retrospectives, film festivals, and new independent films. Alice holds a B.A. in English Literature from Trinity College in Hartford, Connecticut, and an M.A. in English Literature and Film Studies from Claremont Graduate University.  Her special areas of interest include feminist criticism, adaptation theory, melodrama, and horror.

New! Enjoy In Conversation Programs at midday with leading scholars, artists, and authors talking about their work. Tea sandwiches and light refreshments included.