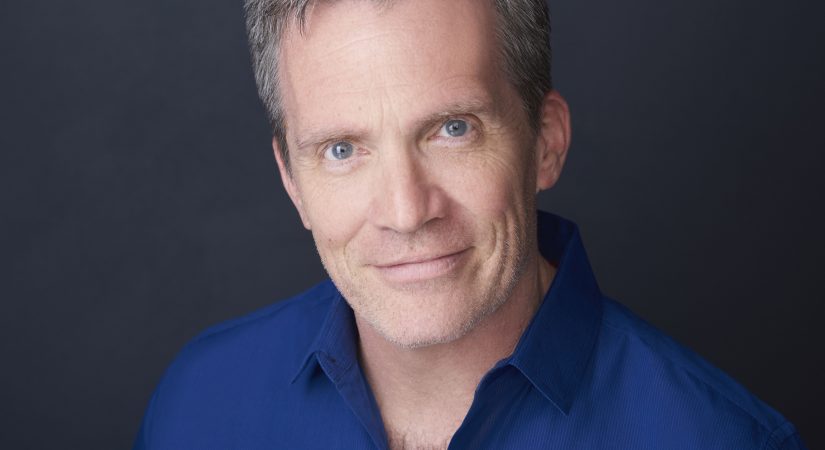 Louis Bayard is the author of Courting Mr. Lincoln, a novel. Books will be available for purchase by Shakespeare & Co., Booksellers. The author will sign copies after the program.

“A miracle; an exquisite story exquisitely told . . . If you love Jane Austen, or Hamilton, or fiction — of any era — that transports and transforms in equal measure, look no further.” — A.J. Finn, bestselling author of The Woman in the Window

From the prizewinning author of Mr. Timothy and The Pale Blue Eye comes Courting Mr. Lincoln, the page-turning and surprising story of a young Abraham Lincoln and the two people who loved him best: a young, marriageable Mary Todd and Lincoln’s best friend, Joshua Speed.

When sparky and independent Mary Todd arrives in Springfield, Illinois, in the 1840s to live with her sister, who is determined to find Mary a husband, she is astonished to find herself drawn to an awkward, melancholic lawyer with a gift for oratory. The two share ambition, an obsession with politics — and a need to be suitably married off. Always at Lincoln’s side, however, is the charming Joshua Speed, a shopkeeper who became his mentor in society, loyal friend, roommate — and possible lover. Told in alternating chapters from the points of view of Todd and Speed, this witty, psychologically astute, and brilliantly plotted novel follows the threesome during Todd and Lincoln’s tumultuous courtship, with all the suspense and delight of the best Jane Austen novels. Historians have long speculated that Lincoln and Speed had a romantic relationship, and here Bayard explores that forbidden possibility with deep empathy. Rich with both period detail and contemporary insight, Courting Mr. Lincoln offers smart storytelling at the highest level.

In the words of the New York Times, Louis Bayard “reinvigorates historical fiction,” rendering the past “as if he’d witnessed it firsthand.” Louis’ affinity for bygone eras can be felt in both his recent young-adult novel, the highly praised Lucky Strikes, and in his string of critically acclaimed adult historical thrillers, which include Roosevelt’s Beast, The School of Night, The Black Tower, The Pale Blue Eye and Mr. Timothy. A New York Times Notable author, he has been nominated for both the Edgar® and Dagger awards. He is also a nationally recognized essayist and critic whose articles have appeared in the New York Times, the Washington Post, the Los Angeles Times and Salon. His other novels include Fool’s Errand and Endangered Species (Alyson). A former instructor at George Washington University, he is on the faculty of the Yale Writers Conference and is the author of the popular Downton Abbey recaps for the New York Times.