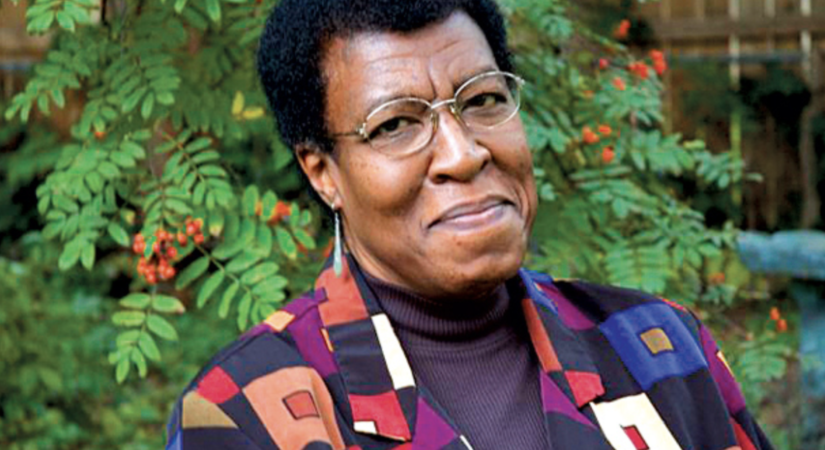 Gerry Canavan and Nisi Shawl, editors of the new Library of America edition of Octavia Butler’s works, talk about Butler’s science-fiction vampire novel, Fledgling. An original and eerily prophetic writer, Octavia E. Butler used the conventions of science fiction to explore the dangerous legacy of racism in America in harrowingly personal terms. She broke new ground with books that featured complex Black female protagonists—“I wrote myself in,” she would later recall—establishing herself as one of the pioneers of the Afrofuturist aesthetic. In 1995 she became the first science fiction writer to receive a MacArthur Fellowship, in recognition of her achievement in creating new aspirations for the genre and for American literature. Part murder mystery, part fantasy thriller, Fledgling is Butler’s incomparable take on the vampire novel.

After registration, you will receive the link via email. Be sure to check your spam folder.

Nisi Shawl is a founder of the inclusivity-in-speculative-fiction nonprofit the Carl Brandon Society and serves on the Board of Directors of the Clarion West Writers’ Workshop. Author of the story collection Filter House, winner of the 2009 Tiptree/Otherwise Award, and the novel Everfair, a 2016 Nebula finalist, Shawl edited Bloodchildren: Stories by the Octavia E. Butler Scholars (2013) and coedited Strange Matings: Science Fiction, Feminism, African American Voices, and Octavia E. Butler (2013).