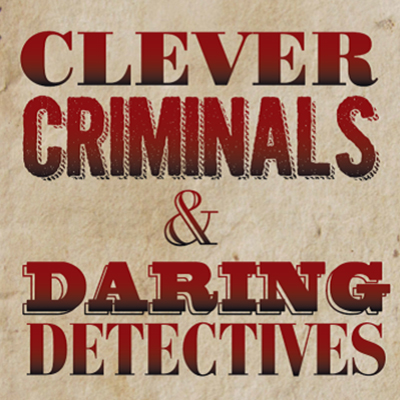 Since the beginning of printing, readers have thrilled to true crime tales of highwaymen and murderers and the last words of executed criminals.  These narratives provided a mix of lurid details, moral uplift, and reassurance of the workings of justice. While true crime attracted readers through the centuries, fictional crime stories came into their own with the advent of the modern detective novel in the 19th century.  Edgar Allan Poe’s “Murders in the Rue Morgue” launched a new genre that blossomed through the century in works ranging from Charles Dickens’s Mystery of Edwin Drood to Arthur Conan Doyle’s Sherlock Holmes and even Bram Stokers’ Dracula.

This exhibition chases both criminal and detective characters across a wide historical landscape and offers the chance to test visitors’ own sleuthing skills. Objects on display include the earliest account of an American multiple murderer, the manuscript of “The Adventure of the Empty House” by Arthur Conan Doyle, and Ellery Queen’s thoughts on collecting detective fiction.